The following post is from my class blog, which is private to protect student confidentiality. When a post seems relevant for a general audience, I will share it here!

This was the scene in our classroom on Friday as we discovered that someone had taken a nail and jabbed it into one of our beloved stability balls. For the rationale behind the use of stability balls in the classroom, stay tuned for a future post!

The conversation that ensued was interesting as students shared thoughts about why someone would have “done such a thing” to a ball that everyone enjoys using! I expressed my disappointment that one of our friends had not thought through their actions far enough to realize that this was a bad idea. I also shared that it would be very important for that person to come and talk with me so that we could make a plan for better decision making! We are really working on thinking through our words and actions before saying or doing something we might later regret.

Inspired by this article I recently read about the process of scientific inquiry, I facilitated a discussion where we  hypothesized and came up with possible explanations for this deflated ball.  We wrote what we knew in an “evidence bucket”: that the ball had a nail stuck in it, it was now deflated and we would only have 2 left for our use. Students also pointed out  that sometimes kids are curious and try things without thinking through the consequences.  One of the students also mentioned that the nail had been in our classroom prior to this incident and had made a hole in a bean bag chair.  We talked about how lucky we were that no one sat on the nail and how we could have made better decisions about the nail than passing it around the class.

What was the “take way”? Hopefully this incident makes students think about their words and actions before talking or acting in a way they might regret. The other serendipitous  result: students learned how to process “evidence” and understand that hypotheses must always be backed up by evidence.
Fortunately, some new stability balls were already headed our way before this unfortuante incident. I encourage you to talk with your child about the importance of making good decisions and respecting classroom property.
Thanks so much for your support.
Posted by Joan Young (aka Mancini) at 7:36 PM 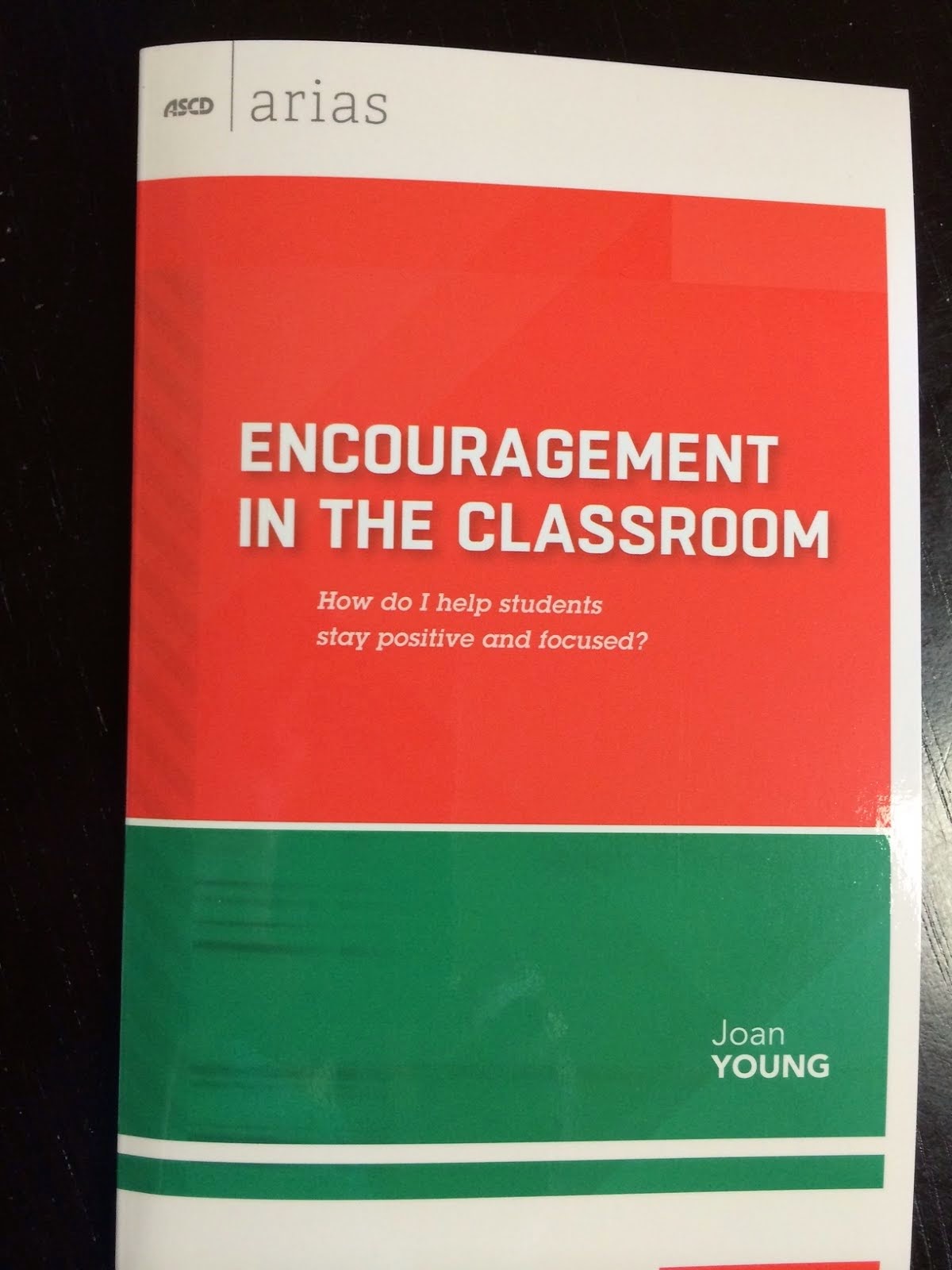 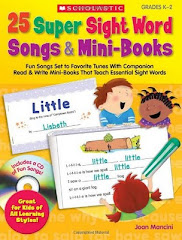 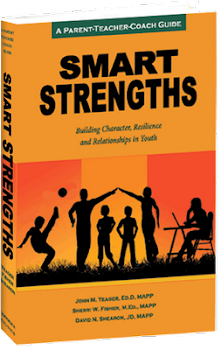